Menu
Get in Touch
Login

Real estate appraisal, like just about everything else in the world, was upended by the pandemic. With lockdowns in place across much of the nation, in-person home inspections became tricky.

“Hybrid appraisals” a.k.a “bifurcated appraisals,” became commonplace. Instead of an appraiser driving out to the home and taking photos and measurements themselves, a hybrid appraisal allows for a third party — such as a property manager or a licensed real estate agent — to complete the inspection and send the information to the appraiser who gathers data from public records, MLS and other sources to estimate the property’s value.

But Paul Ryll, owner of Oscar Mike Valuation Company, wants to make that process even simpler.

“It just clicked that this is the way it’s going to go moving forward,” Ryll said. “Let’s start embracing this more.”

For Ryll, the question became: “Why can’t the homeowner complete the home inspection?”

“Bias, obviously, is the concern there,” Ryll said. “Maybe you have a hole in the wall and they don’t show the hole. Or they send you pictures of the house but not one of the kitchen because the kitchen’s not updated. All that skews how the appraiser can think about the property.”

The solution was to create a list of steps the homeowner or “data collector” must take to complete the inspection, ensuring that every room in the house, every angle of the exterior, every measurement is recorded in detail.

“It forces them to go through the process exactly the way we want them to,” Ryll said. “They can’t move on to the next step until they’ve done the things that are lined up.”

Ryll said the goal was to mitigate others biases as well, namely the prevalence of racial discrimination in the appraisal process. Stories of Black homeowners getting low-ball appraisals, only to receive much higher appraisals when they have their white friends pretend to be the homeowner, are common, Ryll said.

“That is an especially big deal for me, because it’s not just one case where we see that happening. I’ve seen countless examples of it,” he said.

To alleviate this, Ryll’s app mandates that data collectors must not include family photos in pictures of the house, otherwise they will be blurred, and the homeowner and the appraiser never meet in person.

“Being able to mitigate that kind of racial discrimination through a process is something we’ve been hyper-aware of,” he said.

Real Trends: What Realtors should know about desktop appraisals 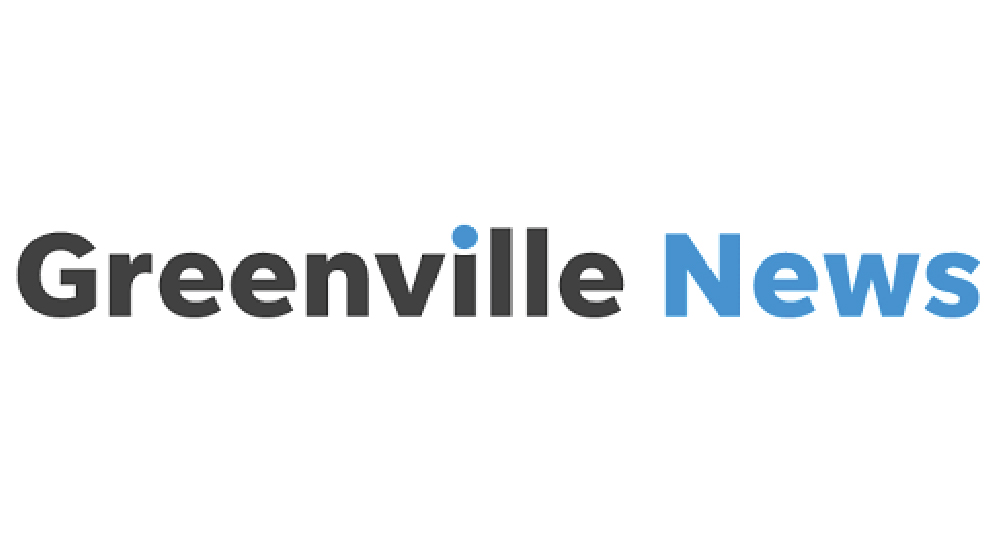 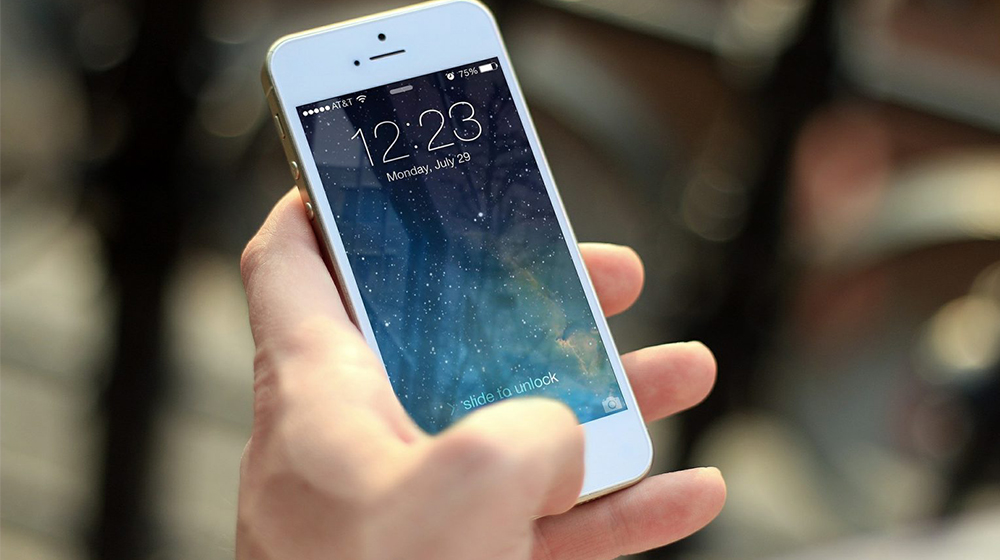 Appraisal Buzz: The Mailbox is Full and Cannot Accept Any Messages at this Time. Goodbye. 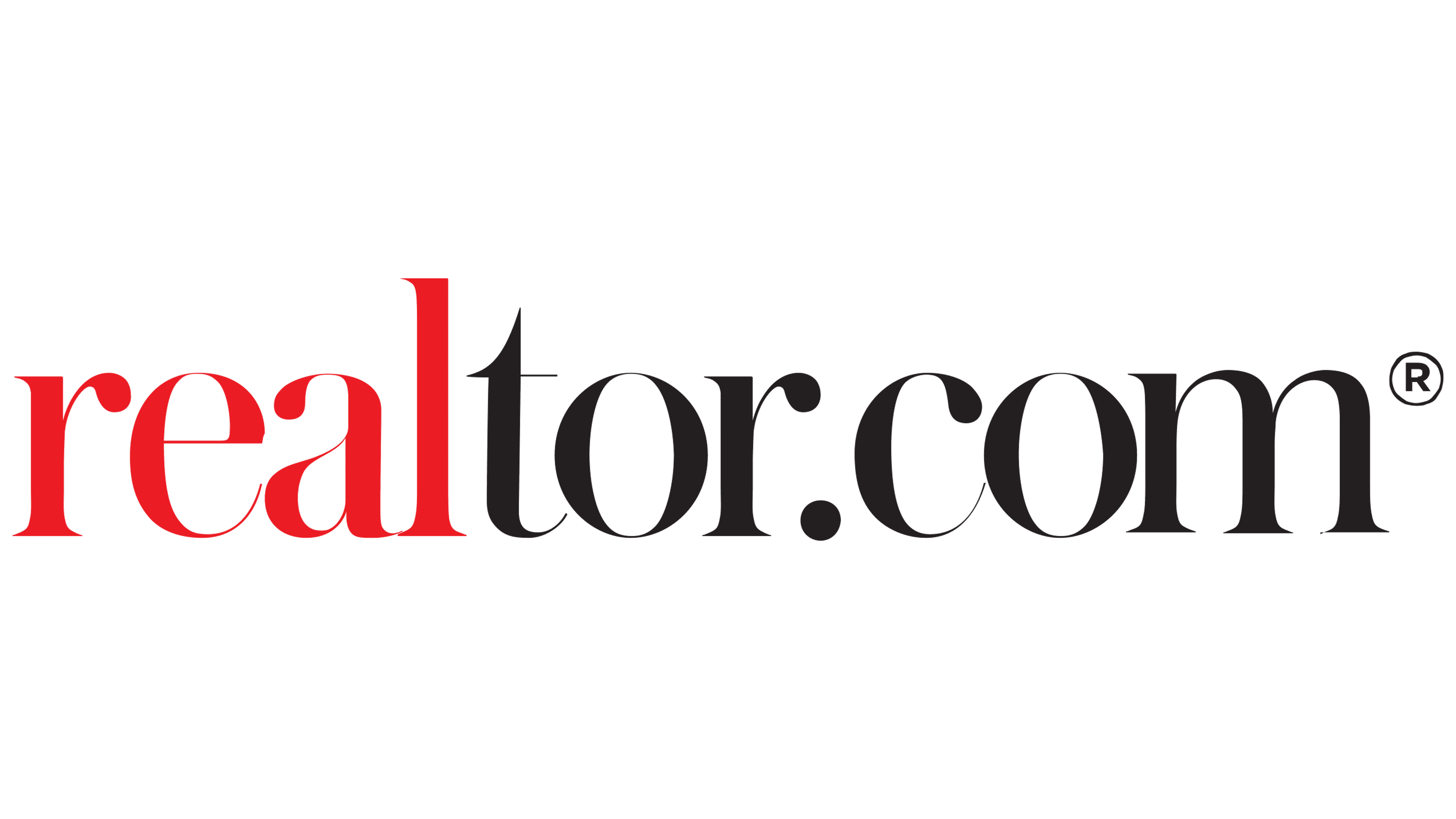 realtor.com: Can a Buyer Inspect a Home Without a Seller’s Permission?